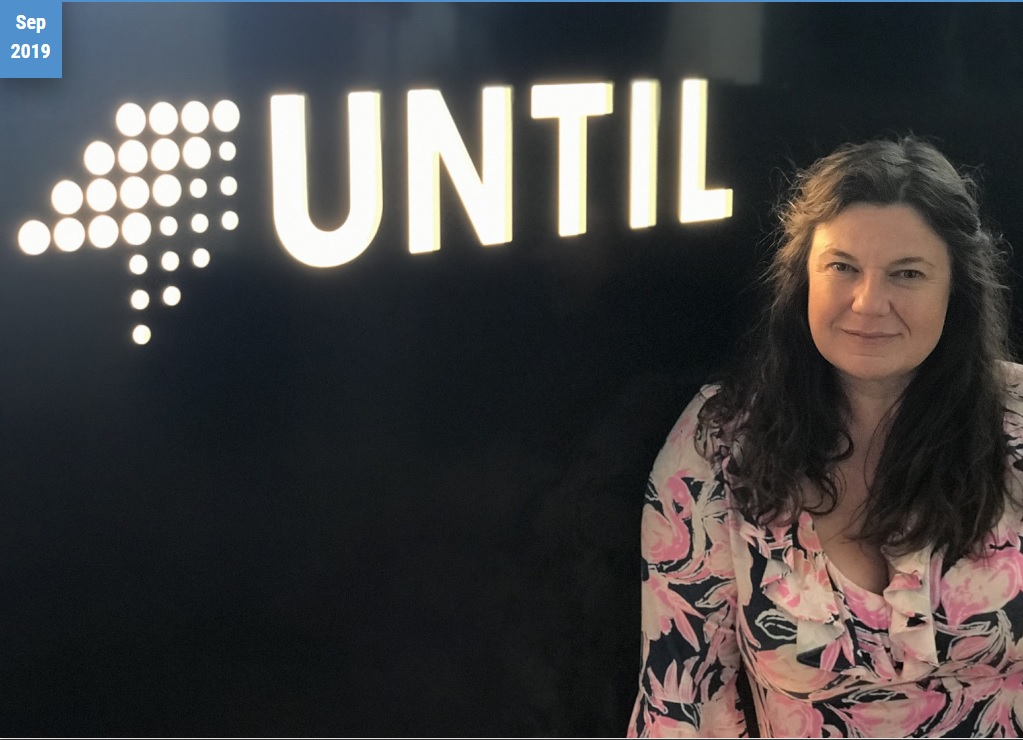 United Nations Technology Innovation Labs (UNTIL) published an interview with Amanda Brock, head of the Advisory Group UNTIL established to address question of how least developed countries can access expensive computer software.

Amanda Brock has a deep experience in this area. Along with her role with UNTIL she is the European Representative of the world’s biggest defensive patent pool, the Open Invention Network and CEO of the Trustable open source project. Furthermore she is a Fellow of the OpenForum Academy, a member of OASIS Standards Open Advisory Board, a founding editor of the Journal of Open Law, Technology and Society.

Previously she was General Counsel of Canonical, one of the world’s biggest open source companies and commercial sponsor of Ubuntu, setting up its global legal team in 2008 and running this for 5 years. She has worked as a tech lawyer for over 20 years, specializing in open source for over a decade.

You can read the interview here.